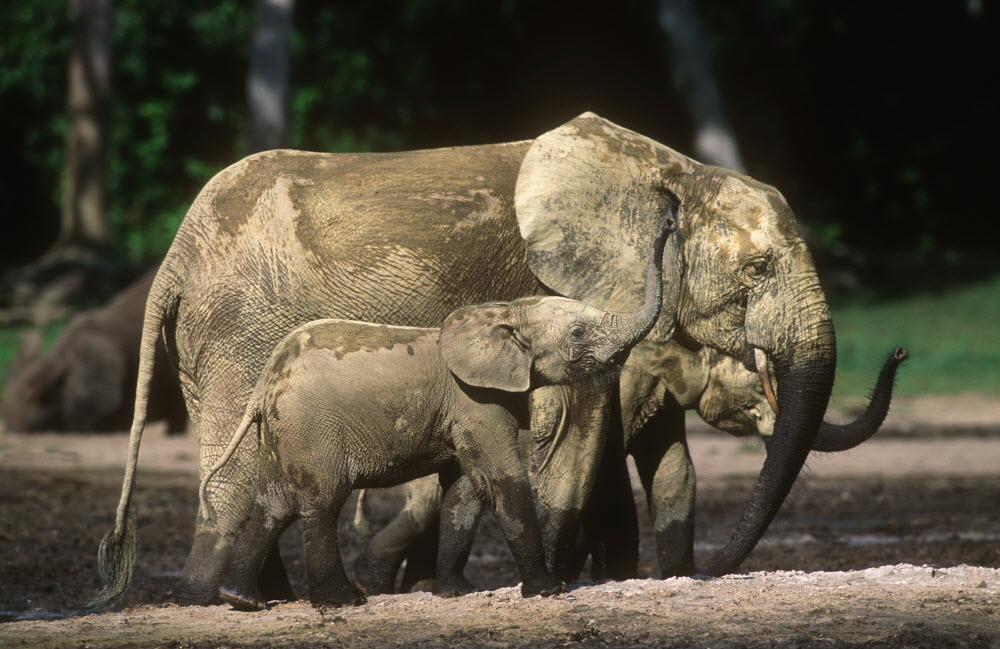 Before Covid-19 struck, we had hoped to support a project in Chad, where 18 savannah elephants were to be collared by vet Richard Harvey, who also planned to take biological samples from the animals while they were anaesthetised. The elephants to be collared come from 14 different local populations and the resulting tracking information would increase knowledge of elephant behaviour and enable anti-poaching teams to be deployed more effectively.

Opportunities to collect biological samples in the wild are relatively rare, so such a chance to collect tissue, blood, faeces and ticks is not to be missed. The results would be incorporated into a database which could then be used to analyse trends and inform the management and protection of elephants. The long-term goal is to carry out DNA sequencing in order to identify individuals and help pinpoint the source of future ivory seizures, as well as to produce a comprehensive disease risk analysis. Samples would be added over time from collaring operations covering a large part of both forest and savannah elephant ranges, significantly increasing our understanding of disease in wild elephants and how it can be mitigated.

While the project has had to adapt to the limitations of desk-based research this year, we hope that – funding permitting – work on the ground will resume early next year.

The African savannah elephant is the largest of the elephant subspecies, and the world’s largest land mammal. They have huge home ranges of hundreds of square miles and are important for seed dispersal as they are enthusiastic consumers of fruit. They are currently listed by the IUCN as Vulnerable, being at risk primarily from habitat loss and poaching.