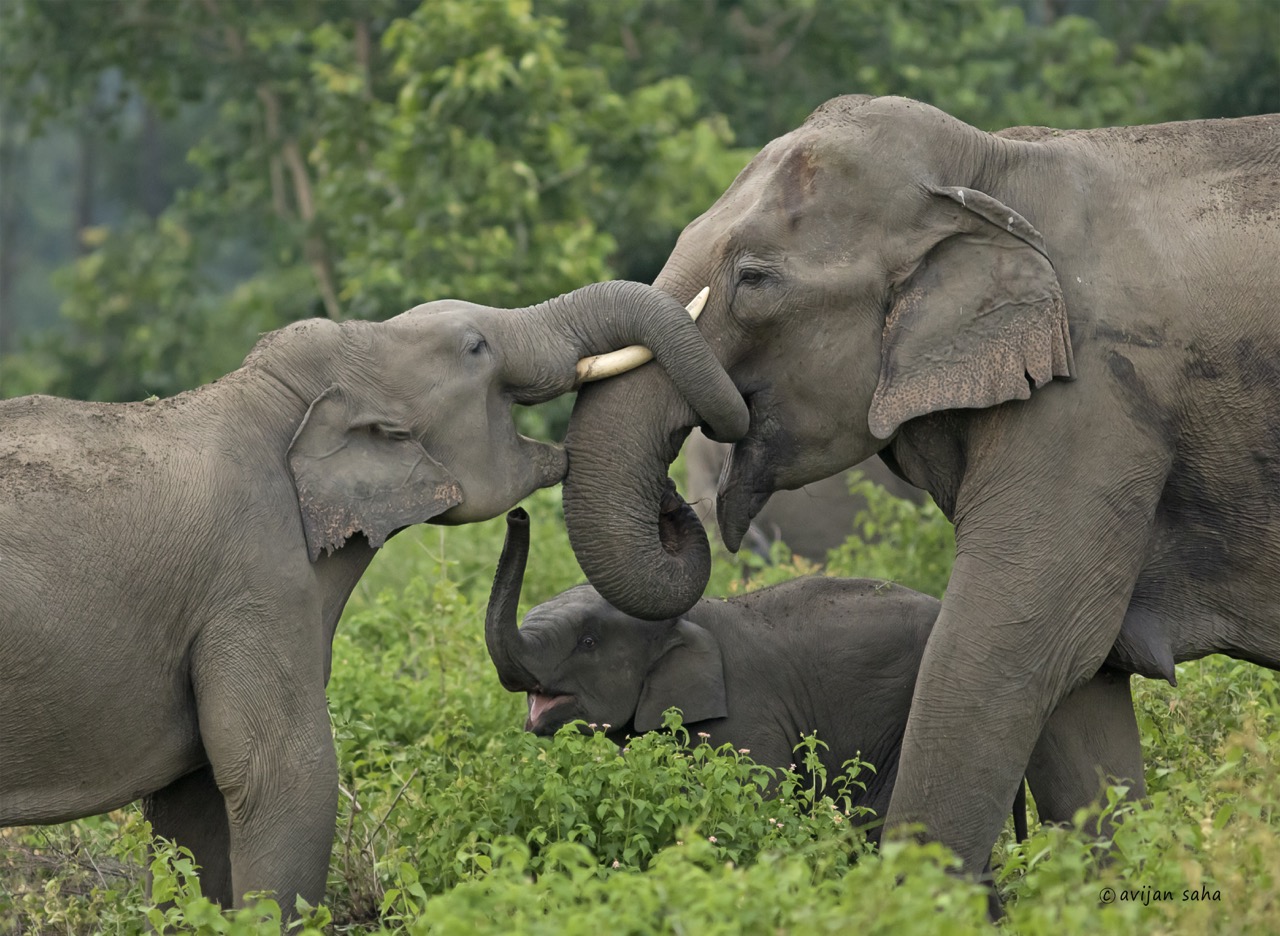 Image: Asian elephants are one of the species that could be treated in the first and only wildlife hospital in Nepal. Credit: Avijan Saha/Wildscreen

‍We are all only too aware that the Covid-19 pandemic has brought many challenges. Among these is the impact on wildlife conservation around the world. Funds are scarce, poaching is on the rise and the risk of disease is increasing.

As the world has scrambled to respond to the threat of Covid-19, a spotlight has been shone on the interface between humans, wildlife and the health of our planet. Never has it been more vital for veterinary medicine to be right at the heart of conservation.Training vets and field conservationists how to survey for and control disease in the wild will save species.

Our growing global reputation as a leading provider of veterinary expertise means more and more projects are asking us for help. But sadly our fundraising has suffered as many of the zoos and similar organisations which normally support us simply cannot do so this year, as they struggle to survive themselves. Nevertheless, with the help of our generous supporters, we are hoping that we will soon be working with a number of new initiatives.

‍Some of the projects we would love to support include:

The country’s first wildlife hospital has just been established. Elephants, rhinos, tigers and leopards are among the species being treated and investigated for disease. As a result of the drop-off in tourism, however, the economic situation is bleak. In this context, we have been asked to provide the salary of an experienced wildlife vet during the initial months of the hospital’s operation.

It’s feared that the devastating oil spill currently affecting much of Mauritius, including the conservation haven of Isle aux Aigrettes, is going to have serious consequences for years to come. WVI Veterinary Partner, Andrew Greenwood, helped with the transformation of Isle aux Aigrettes from a barren coral island to a rich wildlife paradise, with the remarkable recovery of a number of native species, over 25 years. Devastated by the recent news, he is currently advising on the care of animals which have been evacuated to theMauritian mainland and will be working closely with the Mauritian Wildlife Foundation in the coming months.

Wildlife vet, Mikhail Goncharuk, has been mentored by WVI Veterinary Partner Dr John Lewis for well over a decade. Together they have had a real impact on wildlife veterinary medicine in the Russian Far East.  Mikhail has collected samples from leopard cats which live in the area where it’s hoped to reintroduce Amur leopards in the near future. Understanding what diseases are present in these smaller carnivores and how they circulate is vital to minimising the risks to the Amur leopards – the world’s most endangered bit cat - in the future. But the grant that was to cover the costs of the laboratory work was requisitioned by the zoo that initially provided it just before it could go ahead.

The Socorro dove has been extinct in the wild since the early 1970s but there are exciting plans to reintroduce it to its once native Socorro Island, which lies off the coast of Mexico. The funding for the essential Disease Risk Assessment has fallen through and we have been asked to step in. It needs to happen before any reintroduction to the wild in order to understand what disease threats the birds might face when they are released on the island and to ensure that no new disease is introduced.