Why Tackling Disease is Vital to Save Tigers from Extinction 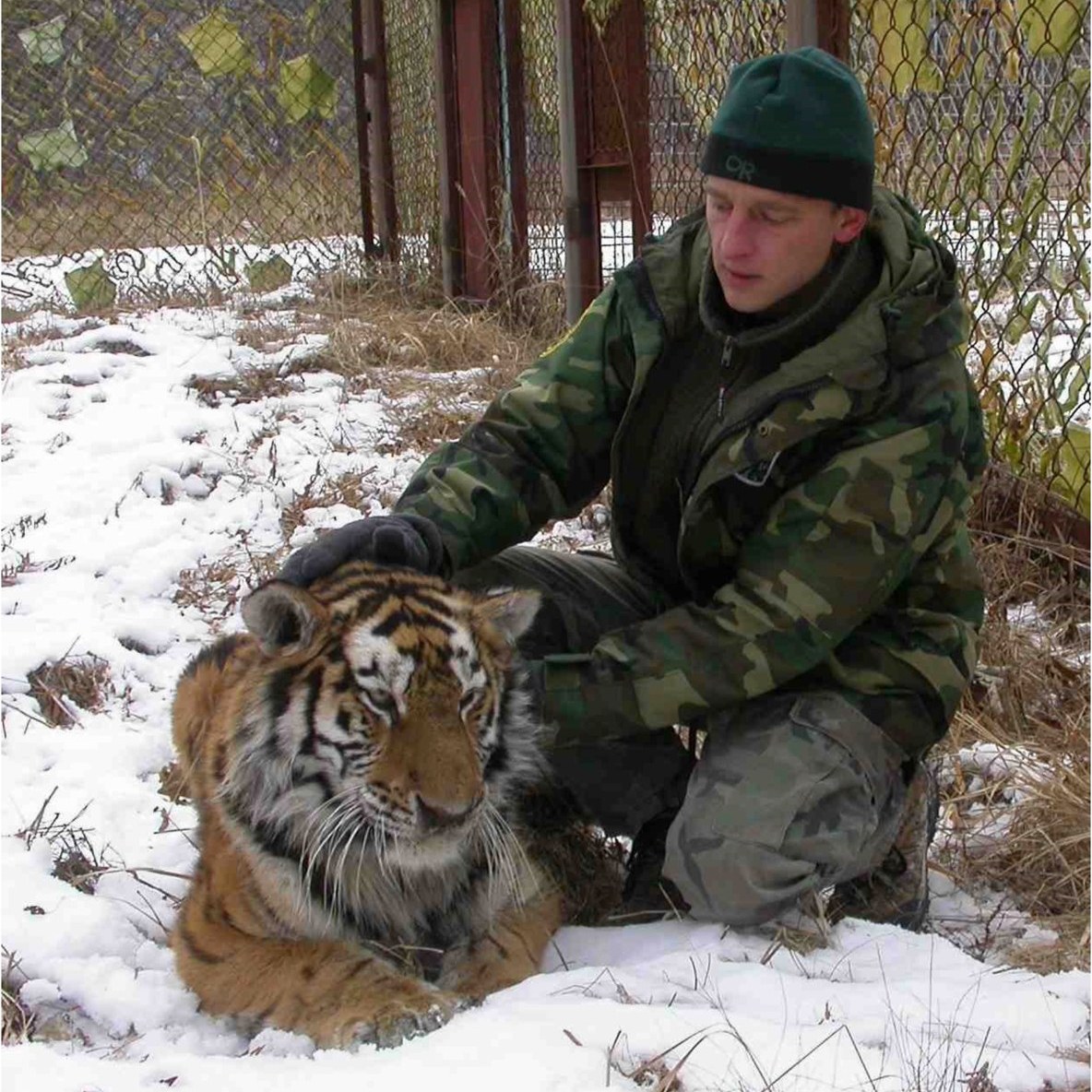 Imagine our world without tigers.

This #ThrowbackThursday we’ve been remembering some of the initiatives WVI has been involved in over the years and looking at how they fit into part the bigger picture of saving tigers from extinction. This week the focus is on disease surveillance and mitigation.

Staying on top of disease threats is critical where tiger populations are small and fragmented, when an outbreak of a disease like canine distemper virus can have rapid and devastating impact. But it’s not just about the tigers themselves; we need to consider the health of their prey species too.

It’s still often the case that vets and conservationists in regions of high biodiversity don’t have access to training in disease monitoring and wildlife health in general.

We have trained vets and biologists in Bangladesh, China, Indonesia and Russia, all of whom encounter tigers who may be suffering from illness and all of whom want to know more about how to test for diseases like canine distemper virus as well as the many other infectious agents they may come across.

We are also very excited that later this month Dr Amir Sadaula of Nepal’s first wildlife hospital, whom we supported through the COVID pandemic, will be joining us in the UK for clinical training – more news of his trip coming soon.

Training those on the conservation frontline and building local capacity is absolutely central to what WVI does. We build long-term relationships with our conservation partners and transfer expertise at a pace that allows it to be assimilated effectively, taking into account conditions and facilities on the ground. And of course, all of what we do to train tiger conservationists and vets is brilliantly complemented by the #WildTigerHealthProject, an online, one-stop shop, bringing together those working with wild tigers around the globe.

We are delighted that Allie Lewis, the wife of WVI and WTHP founder, the late Dr John Lewis, has recently been able to promote the WildTiger Health Project to colleagues in Indonesia.

An important part of training those working with wild tigers involves demonstrating how to take the right kind of samples, how to store them, label them (yes, it really matters!), transport and test them, in order to understand what kind of disease threats might have already affected them, or might be affecting them now or be a problem in the future. Sometimes our broader work has involved getting biomedical samples tested in the UK where local facilities might not be appropriate, but moving tiger samples around the world is predictably extremely difficult. Consequently, it’s usually more important to help set up local lab facilities.

If you’ve been following us for a while, you’ll know that vets Jess Bodgener and Martin Gilbert spent months in Nepal at the end of last year doing just that, following on from work to help set up similar facilities in Thailand and Indonesia. They’ve recently been asked to share their expertise with Indian colleagues, and have just put their Thai colleagues in touch with researchers in Malaysia who are investigating the predominance of distemper in the small carnivore species that tigers typically prey on.

Another area of growing concern is the impact of African Swine Fever on wild pig species. There isn’t thought to be a direct risk of the disease being transmitted to the big cats, unlike CDV, but devastating drops in prey numbers can leave tigers hungry and more prone to conflict with people, as they look for other sources of food.

If you’ve been following us for a while, you might already know the sad story of Morka, the Amur tiger who wandered into a village in theRussian Far East in 2003, displaying strange neurological symptoms. She showed no fear of humans and was easily captured. A young tiger researcher, John Goodrich (now Panthera’s Chief Scientist), spent weeks hand feeding her and doing everything he could to nurse her back to health, but without success. Some years later it was confirmed that Morka had indeed died of canine distemper virus, following sampling and research work facilitated by WVI founder Dr John Lewis. Since then CDV has been found in a number of tiger range states and is now of major concern to tiger conservationists.

While there wasn’t any treatment that would have saved Morka, it is vital to consider possible mitigation strategies that might stop the tigers contracting the disease in the first place. One possibility is to vaccinate local domestic dogs, as tigers living close to human settlements are known to be partial to dog meat. Recent research by Dr Gilbert and Dr Mikhail Goncharuk( who was monitored for many years by WVI founder Dr John Lewis) and their colleagues has been looking into the possibility of opportunistic vaccination of Amur tigers in the future. At WVI we are currently supporting research into the vaccination of painted dogs for similar reasons, so we are following the work in tigers with considerable interest. It might not be possible to protect a whole population, but it might be possible to protect individual tigers that have come into rescue centres because they are injured or got involved in conflict with humans.

Snares are another serious threat to tigers. Sadly, it’s rare to be able to treat a serious snare injury in a tiger successfully. But what can make a real difference is collecting health data that proves – as is often the case – that if a tiger manages to survive a snare, it’s precisely that tiger that’s most likely to get into further conflict with humans, if its ability to hunt its natural wild prey has been compromised.

Next month, our Big Give Christmas Challenge campaign will focus on wild tiger health and what we can all do to save tigers. By protecting one of our world’s most magnificent apex predators we are also protecting vital biodiversity and helping ensure a healthier future for all who share the planet.

‍Lookout for the launch of the campaign on Tuesday 29th November.