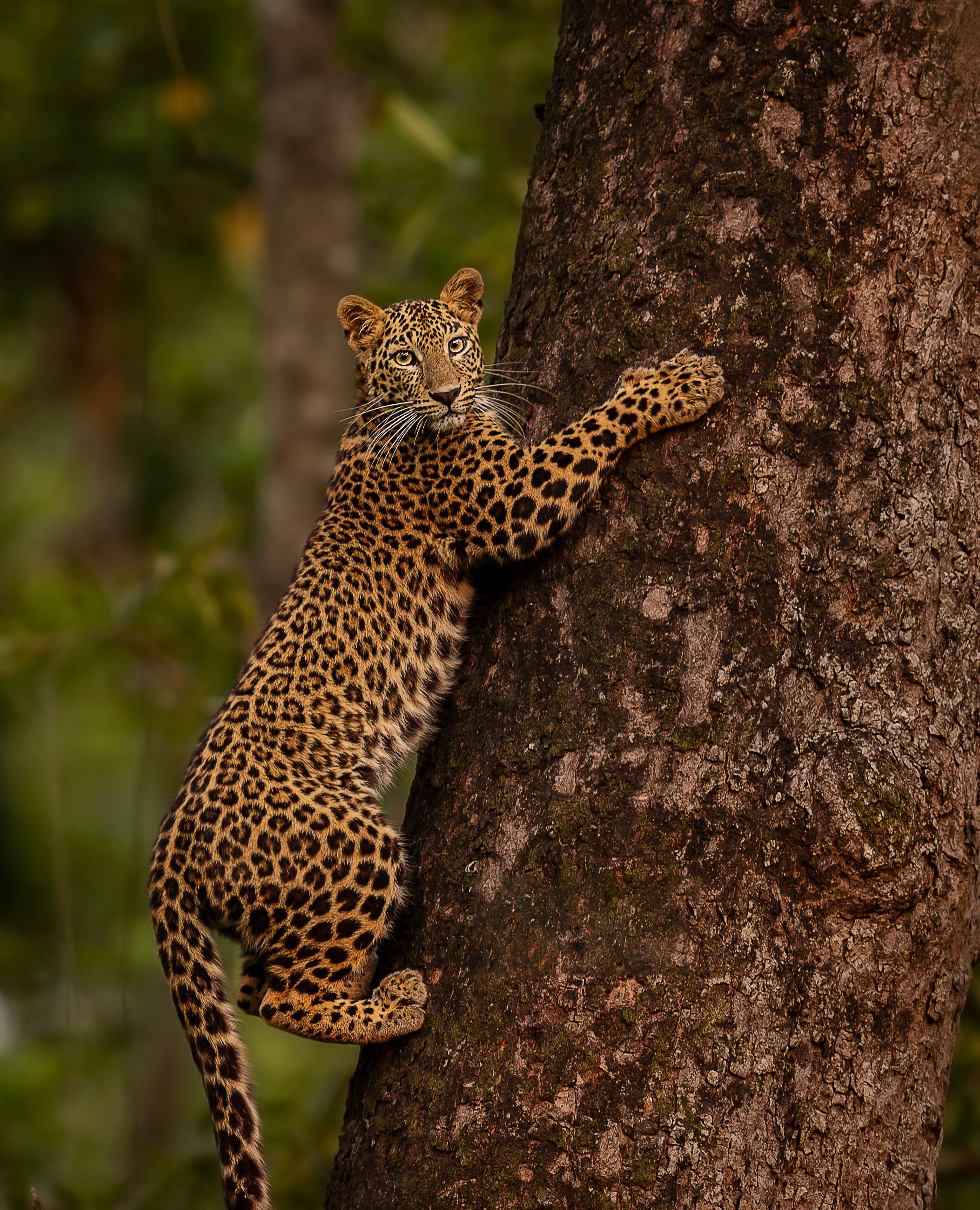 Image credit: Sagar Giri, founder of "i click for conservation"

‍If you’d like to keep up to date with all our projects, sign up to our newsletter here: http://bit.ly/2NC5VvW

Nepal is a country which prides itself on its wildlife. If you’ve been following our campaign to support Dr Amir Sadaula and his colleagues at the country’s first and only wildlife hospital in Chitwan National Park, you’ll know just how much they do to help animals in trouble – on one occasion even travelling to India to rescue a number of rhinos who had the bad luck to be washed over the border by monsoon rains!

Living alongside species like tigers and leopards can be challenging though. Every year, the lives of livestock, family pets and even humans are threatened when leopards come into contact with local communities. Managing human-wildlife conflict, and ‘conflict leopards’ in particular, is a central part of the work of Dr Sadaula’s team. They are often called out to help safeguard the public and rescue a cornered animal, which may be injured or sick.

Not only are the team caring for these ‘conflict leopards’ until they are able to be released back into the wild, but they are also actively involved in improving understanding of why individual animals behave the way they do. Why do some leopards keep coming into conflict with people, while others give them a wide birth? This is where WVI is hoping to provide more support next year. Little is currently known about the health status of these leopards, but it would make sense that an ill or debilitated animal might chose an ‘easy’ meal over more traditional prey like wild deer.

Assuming the vets can get safely back out on the ground, WVI Veterinary Partner, Dr Jessica Bodgener, will be working alongside Amir and his colleagues at the National Trust for Nature Conservation as part of a new initiative to systematically assess the health condition of ‘conflict leopards’ and feed the results into a new nationwide plan for their conservation. This will involve comprehensive health monitoring of the leopards during rehabilitation, as well as careful evaluation of which are suitable candidates for release, perhaps in anew location, and which might have to remain in captivity in the interests of everyone’s safety. Post-release, the activities of leopards will be carefully tracked with the aid of GPS collars. This will enable to the team to assess whether they have successfully established new territories away from human settlement, or whether they might be drifting back towards villages and at risk of coming into conflict with people again.

Dr Sadaula and his team are highly skilled and motivated but are already juggling a wide range of demands on their time – from wildlife rescue to disease investigation. WVI hopes to help relieve pressure on their resources by providing a vet dedicated to investigating leopard health, who can also shoulder responsibility for the associated administrative aspects of additional data entry and record keeping.

One important element of the project will be testing leopards for exposure to canine distemper virus, which is a disease that has become of increasing importance to conservation in recent decades, as its potential to decimate numbers of a wide range of carnivore species, including lions, tigers and even seals, has become evident. The neurological effects of the disease can mean that animals become weak and disorientated, and may lose their fear of humans, all increasing the chances of conflict.

Over the last 25 years the global leopard population is estimated to have declined by over 30% as they have disappeared from 14 countries. They are currently classed as Vulnerable by the IUCN. Globally, conflict between humans and big cats remains one of the greatest challenges to their conservation, and not all governments or citizens are as concerned as those of Nepal to work actively to understand and improve the situation. This project will not only allow Nepal to evolve its conservation strategy, but has the potential to provide a blueprint for action that could be used far beyond the country’s borders.