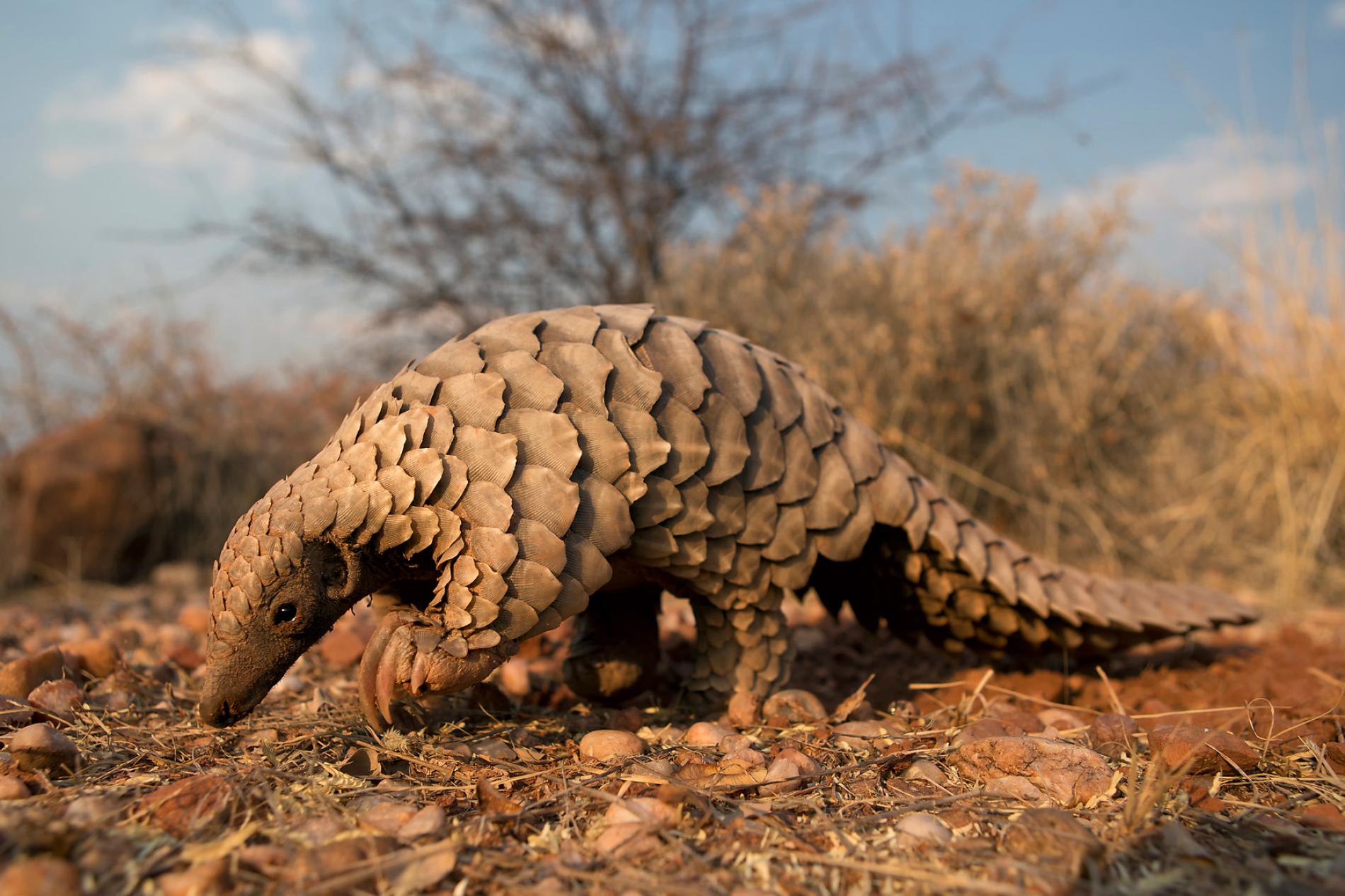 While it’s still not clear which species was the original source of the new coronavirus, COVID-19, there’s little doubt that it emerged at a ‘wet market’ in the Chinese province of Wuhan. Such markets, where live animals from species that would not normally come into contact with each other are piled up in cages in close proximity, are perfect breeding grounds for new diseases and mutations. The animals are likely to be stressed, leading to lower immunity and increased virus shedding, creating an environment where viruses can jump between species without much difficulty. Improved transportation networks which allow animals to be brought to such markets from further afield, particularly when local species have become less abundant, make the situation even more dangerous.

Meanwhile, according to conservation biologist Brett Scheffers from the University of Florida, “Trade in wild animals or animal parts…is a global, multibillion-dollar business that is driving a number of species towards extinction.”[1]  Wildlife markets have played a role in the decline of many species, including tortoises, terrapins, fresh water turtles, pangolins and civets, as well as numerous birds and primates.

Commenting on the current situation, WVI Executive Director, conservation biologist Olivia Walter, said, “Nothing highlights the link between wildlife trade and trafficking and the threat to human health more clearly than the current crisis. We need to acknowledge this essential fact if we are to prevent more of these kind of epidemics. This is a pivotal moment that has the capacity to bring conservationists and human health specialists closer together for the benefit of all life on the planet.”

The coronavirus responsible for the SARS outbreak in 2003, believed to have been transmitted through the consumption of palm civet, also originated in China. Temporary bans on wildlife markets were introduced in the wake of the epidemic but the threat was quickly forgotten and trade resumed within a few months.

This time, with COVID-19 continuing to spread around the globe, the Chinese government has announced a permanent ban on the consumption and illegal trade of wild animals. This welcome move on the 27th of February followed an initial temporary ban introduced in January. However, there is still a potential loophole for non-consumption-related trade in animals. Experts fear that exemptions for fur, medicinal purposes and research could still be exploited by traffickers.

The most likely host for COVID-19 is thought to be the pangolin – which is also the world’s most trafficked animal. And it’s the scales of the pangolin which are considered to be of particular value in traditional medicine, so it’s not clear how much the Critically Endangered Chinese pangolin is set to benefit from the new legislation.

Nevertheless the ban is a significant step in the right direction, and other countries where similar wildlife trade continues to flourish will hopefully follow suit.

Globally, it has been estimated that millions of animals representing hundreds of species are trafficked every day. [2]Declining biodiversity, deforestation and habitat loss are also increasing contact between wild animals, domestic livestock and people, further increasing the likelihood of disease transmission between animals and to humans. While the ban on wildlife consumption by the Chinese government is too late to prevent the spread of COVID-19, if health experts and conservationists can work together, we may be able to significantly reduce the risk of such epidemics in the future.

One Year on from the Australian Bush Fires ...